Refune Music
Πριν 7 χρόνια προβολές 39M
iTunes Worldwide: smarturl.it/YearsiTunes
iTunes USA: smarturl.it/YearsUSA
Beatport: smarturl.it/years
Alesso is once again stepping out on his own with solo production 'Years', a track that is undoubtedly going to prove ubiquitous over the coming months. After being premiered on Swedish House Mafia's takeover of Pete Tong's Radio 1 show earlier this year the instrumental version of 'Years' immediately had EDM fans excited, and now Alesso is set to release the highly anticipated vocal version of the track featuring Matthew Koma on 4th August. Energized by the optimistic swoon of Koma's lyrics, Alesso's production shines as the shimmering piano melodies explode in a flurry of driving drums and uplifting, anthemic synths that are destined to soundtrack the summer and ignite festivals all over the world.
facebook.com/refunerecords
facebook.com/AlessoOfficial
Μουσική
διάρκεια: 4:38

L Pod - Πριν 26 ημέρες
back again, can't forget this gem and its impact, don't think we'll get an era quite like it again...

Kotisnotacat - Πριν 26 ημέρες
i wanna cry when the song starts

A Gmz - Πριν μήνα
2020, THIS WILL BE THE YEAR TO STRIVE FOR GREATNESS, LETS GO, GOD BLESS YOU ALL! 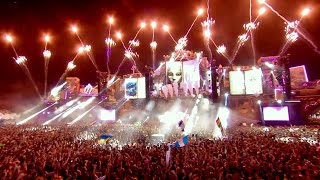 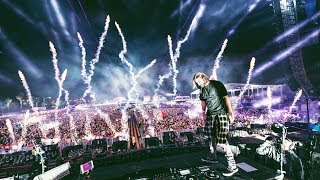 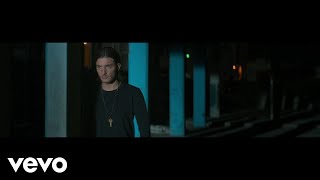 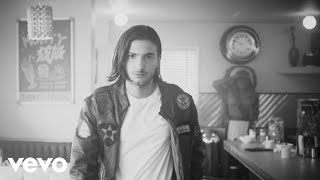 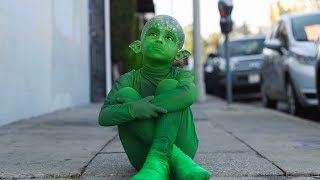